Sheriff Campbell continues to display integrity in the workplace through leading by example. He believes high moral and ethical standards, and trust in faith are the keys to professional law enforcement. He has always held himself to higher standards and requires it in the Sheriff’s Office.

Sheriff Campbell is accountable to the citizens for the performance of the Iredell County Sheriff’s Office. He holds the deputies and staff to the same high professional standards which he still maintains. 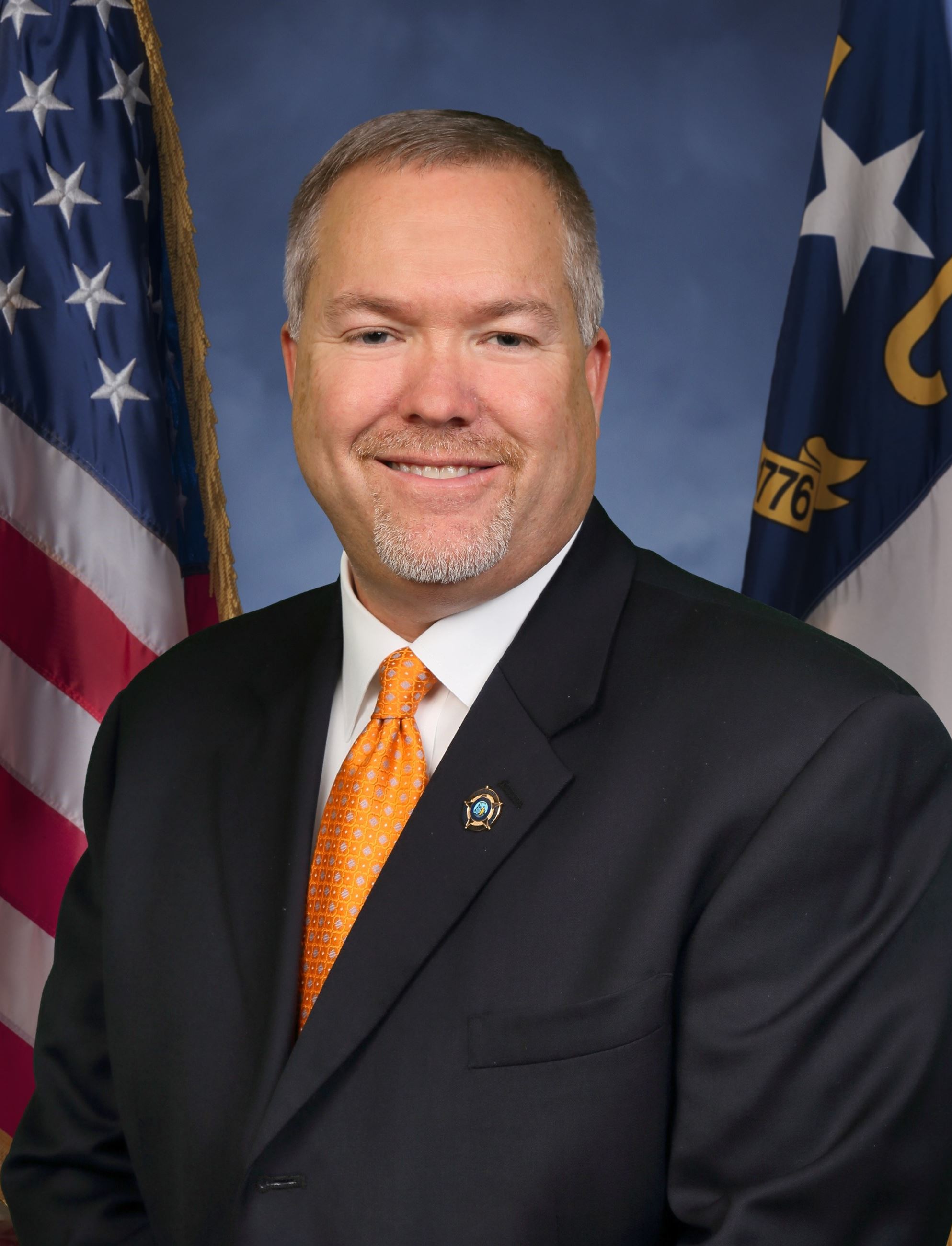